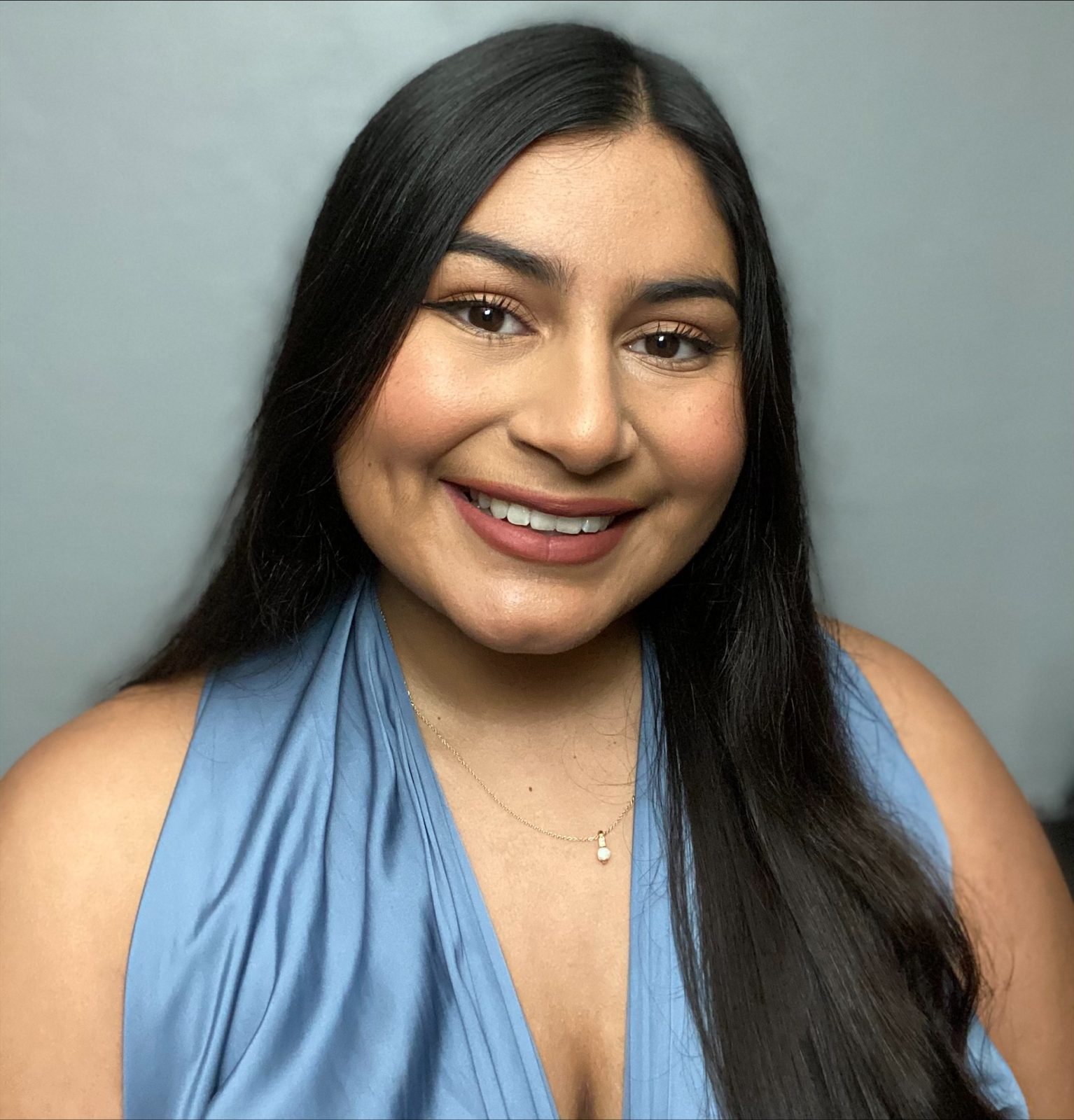 Helena Colindres (they/them) is a nonbinary versatile vocalist, educator, and activist of Nawataketza ancestry. As a rising opera vocalist, they have performed roles such as die Königin from Mozart’s Die Zauberflöte, the Governess in Britten’s Turn of the Screw, Despina in Mozart’s Cosi fan tutte, Therese in Poulenc’s Les Mamelles di Tiresias, and recently made their professional debut as Winnie in Beecher’s Sky on Swings with Opera Saratoga.

In addition to their opera experience, they have also had the pleasure of performing as a soloist in works such as Handel’s Messiah, Schubert’s Mass in G, and Larson’s A God in Disguise with the latter being in Davies Symphony Hall.

They have had the pleasure of performing in master classes with various established operatic figures including Evelyn Mandac, Kevin Murphy, and Marilyn Horne. Additionally, they have won first place at various competitions such as the Camille Coloratura Awards and the Sylvia Green Voice Competition and are a member of the Pi Kappa Lambda Honors Association.

When they are not singing, they are sharing their knowledge with their community through their private voice studio. They are passionate about teaching voice through an anti-racist, non-gendered, trans-friendly, anatomy-based, cross-training approach that refuses to put styles of music into a hierarchy.

Helena graduated from the Peabody Conservatory with their MM in Voice and Pedagogy in May 2022. They also have a BM in Voice and a BA in Comparative American Studies with a concentration in Identity and Diversity from the Oberlin College and Conservatory and an AA in Latin American and Latinx studies as well as an AS in social sciences from City College of San Francisco.

Born and raised on Yelamu Ohlone land to refugee parents, Helena is passionate about fighting for marginalized people and feels blessed that they get to build community through their art, teaching, and organizing every day.