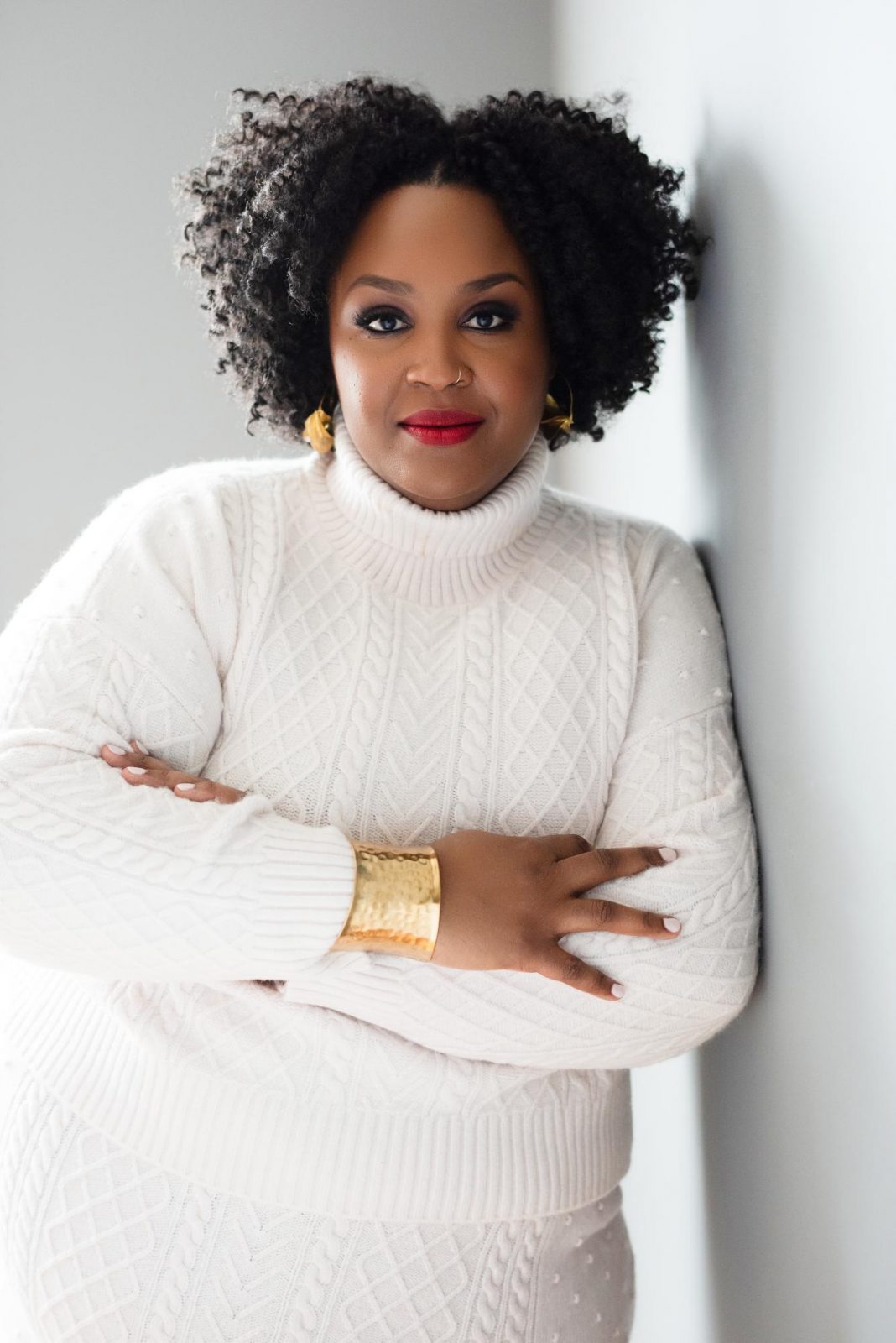 Lauded and recognized around the globe, mezzo-soprano Marquita Cooper exhibits beauty and versatility on the stage. Her work has been praised by The New York Times and Opera News for “her big, pulsating instrument.”

Ms. Cooper, a native of Washington, D.C. has toured internationally, singing repertoire spanning the Baroque through 21st century. She debuted in recitals at Carnegie Hall, Alice Tully Hall, Avery Fisher Hall with the New York Philharmonic and with the Kennedy Center in Washington, D.C. She is also a featured soloist with Ebony String Quartet with works by leading female composer Christina Spinei. She was also featured for Jazz at Lincoln Center for Wynton Marsalis’ Abyssinian: A Gospel Celebration, Leonard Bernstein’s Candide with the New York Philharmonic, and a guest artist for Lyric Fest accompanied by acclaimed pianist, Laura Ward. She was recently presented in concert with Hogfish Regenerative Arts in collaboration with The  Amarantos Quartet and pianist Kayo Iwama.