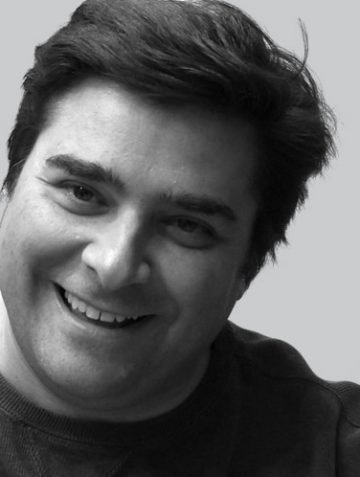 Writer/director Michael Fallavollita started out in the motion picture industry as an assistant film editor for Steven Spielberg. Some of his early credits include Jurassic Park, Schindler’s List, Casper, and Hook. Oscar Winner Michael Lantieri gave Michael his feature editing opportunity on his film, Komodo. Next, Michael edited for Oscar-nominated Back to the Future writer/producer Bob Gale on his original film Interstate 60. Michael has also edited for Christopher Nolan, Alfonso Cuaron, Frank Darabont, Roko Belic, Kevin Smith, Guillermo del Toro and Zach Snyder on various documentaries, television shows and motion pictures. In addition to editing, Michael has also written and directed several award-winning short films including his latest, Tale of the Kite which was filmed over the course of 13 years with the same actors growing up in front of the camera. To date the film has been awarded 25 film festival accolades, including the Jury Award of the Alexandria Film Festival.