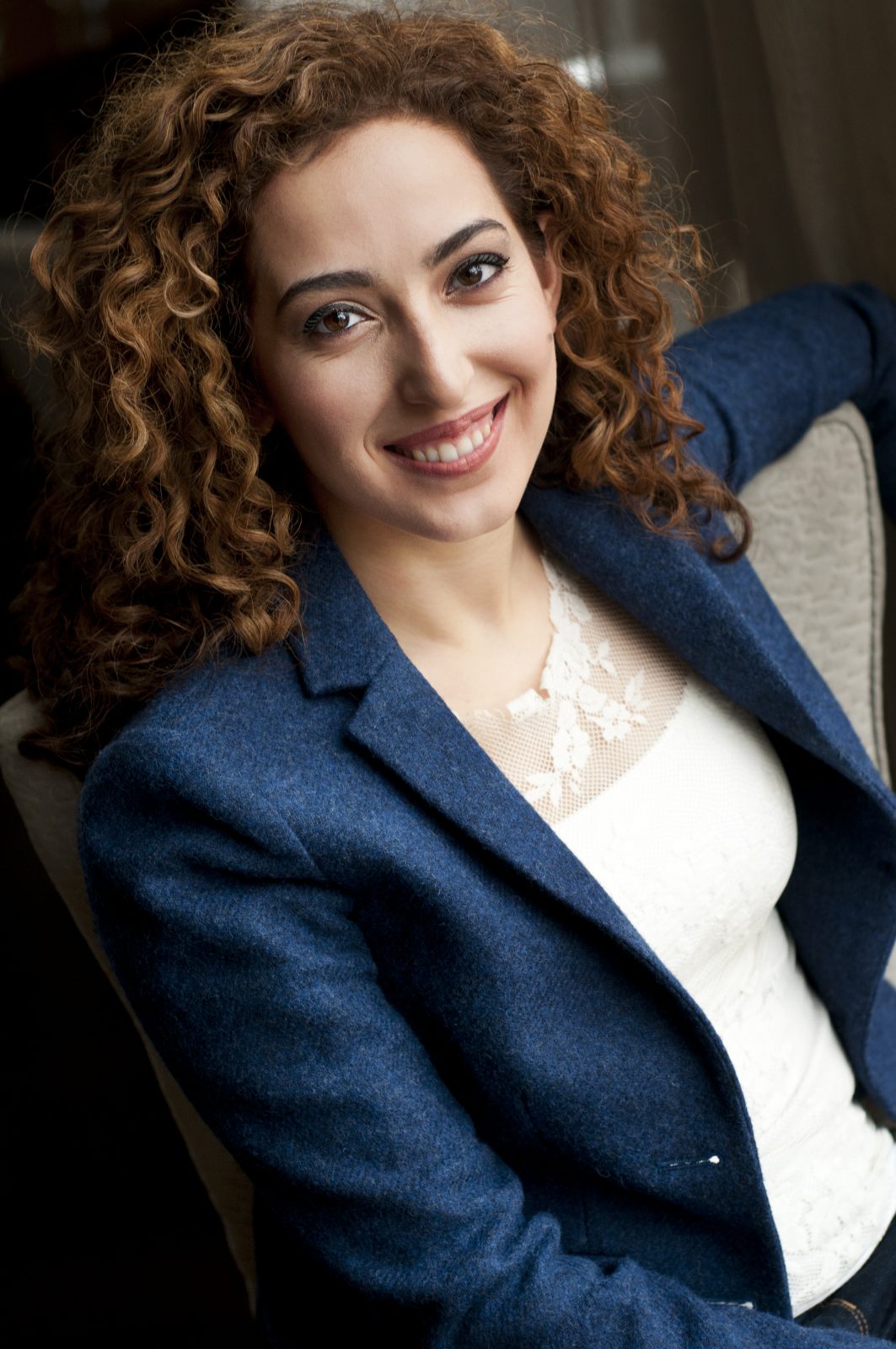 Sara Daneshpour has performed in her native city of Washington, D.C. and throughout the U.S., Russia, Canada, Germany, Finland, Estonia, Norway, Denmark, France, Sweden, Spain, and Japan. She has performed at the Kennedy Center in Washington, D.C., Carnegie Hall in New York and at the Great Hall of the Moscow Tchaikovsky Conservatory in Moscow. In addition, she has been featured nationwide on 160 public radio stations, including WGBH in Boston.

Highlights of past seasons included performances with the Indianapolis Symphony Orchestra under the baton of Maestro Gerard Schwarz in Chopin’s Piano Concerto No. 1 in E minor, Saint-Saens Piano Concerto No. 2 with the Indianapolis Chamber Orchestra under the baton of Maestro George Hanson, and with Maestro Peter Bay at the Britt Festival in Jacksonville, Oregon.

She studied under the direction of Leon Fleisher at the Curtis Institute of Music, Dr. Yoheved Kaplinsky at the Juilliard School, and Dr. Oleg Volkov. Her studies have continued under Sergei Babayan at the Cleveland Institute of Music since 2015.

Sara Daneshpour has recently joined the Astral Artists roster as a winner of its 2010 National Auditions. Ms. Daneshpour has debuted on Astral’s series in the Philadelphia Brahms Festival and has also been featured as concerto soloist on its Rising Stars concerts.